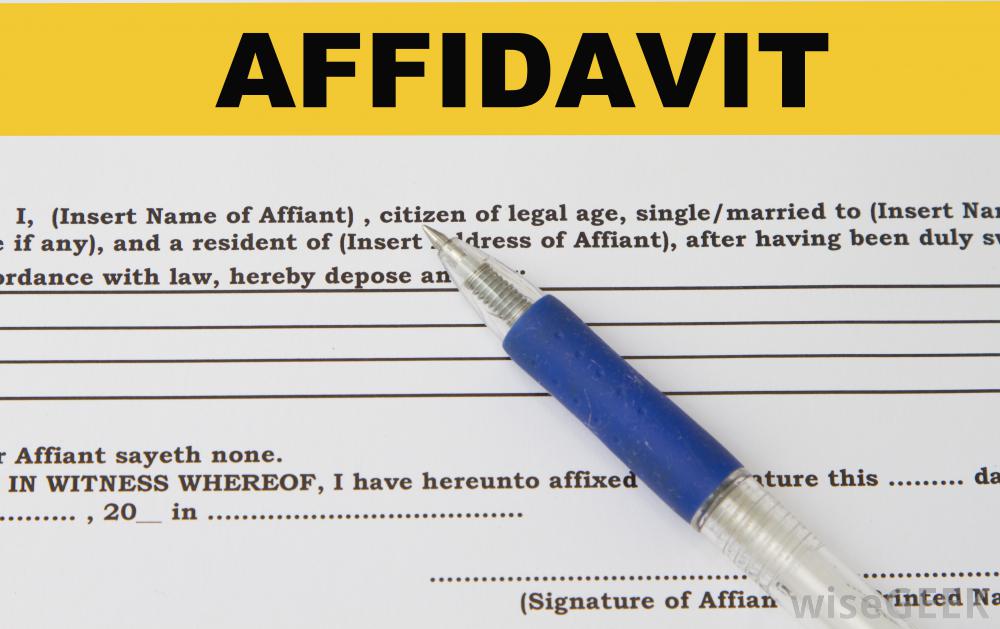 ….DEFENDANTS
SUIT FOR DAMAGES/COMPENSATION OF RS. _____/-

Sir,
The plaintiff most respectfully submits as under: –
1- That the plaintiff is a resident of above said _____, District ______. The plaintiff is a poor person and he was looking after his family members by way of running a small ____ at ____ District ____.
2- That on ____ the ____ of the complainant namely ____ took ____ of the plaintiff in the fields of the plaintiff for ____ purpose. At about ____ when the said ____ reached on the field of the plaintiff just near electricity pole and touch the pole. There was live current in the said pole and due to touching of the pole and the ____ was electrocuted and consequently died on the spot. The plaintiff intimated the defendants regarding the death of the ____ and the same time. On the statement of the plaintiff the ____ dated ____ was registered in the Police Station ____. The photocopy of the ____ is Annexure ____. The photocopy of the receipt dated ____ is Annexure ____.
3- That the officials of the P.S. ____ visited the spot and they recorded the statement of the plaintiff and prepared the report. On ____ at about ____ the deceased ____ was medically examined at ____ Hospital ____ where the Post Mortem Report No. _ dated ____ was prepared by the concerned Medical Officer of the Hospital. The Doctor clearly mentioned in the PMR that the above said ____ has died to due to electrocutions. The said ____ was ____. The photocopy of the Post Mortem Report is Annexure __.
4- That the plaintiff moved a complaint dated __ to ____ requesting him to the pay the compensation amount to the plaintiff. But the defendants did not make the payment of the compensation to the plaintiff. The photocopy of the application is Annexure __ and photos of the deceased ___ are Annexure __ to Annexure __.
5- That due to the negligence and deficient services of the defendants the above said accident took place and if the defendants had took care of the electricity Line through their officials then the said accident might have not taken place. So the plaintiff is entitled to receive the amount of Rs. ____/-. The plaintiff is also entitled to receive the total amount of Rs. ____/- as business loss due to closure of ____ and the amount of Rs. ___/- as litigation expenses. Thus the plaintiff is entitled to receive the total damages of Rs.___/- from the respondents jointly and severally alongwith interest @ __% per annum since the date of death of the said ____ till actual realization of the amount in full.
6- That cause of action to file the present suit firstly arose on ___ when the incident took place. The cause of action further arose on ___ when the plaintiff moved an application before the defendant No.1 and requested him to make the payment of the compensation to the plaintiff. The cause of action finally arose on ___ when the defendants refused to pay any compensation to the plaintiff. Hence this suit.
7- That the no similar suit has been previously filed, pending or decided by any court of law on the same subject matter between the same parties.
8- That the parties reside at ___ and the cause of action also arose at ____ to file the present suit within the territorial jurisdiction of this Hon’ble court, therefore, this Hon’ble court has got the jurisdiction to entertain and try the present suit.
9- That the exact amount of damages is yet to be assessed by this Hon’ble court therefore, the amount of court fee may not be assessed at this stage, hence, only the tentative court fee of Rs. __/- has been paid on the plaint. The plaintiff undertakes that the proper stamp duty according to the amount of damages awarded by this Hon’ble court shall be paid by the plaintiff as and when this Hon’ble court would direct for the same.
PRAYER: 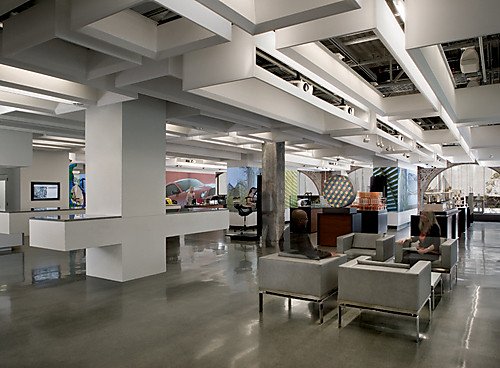 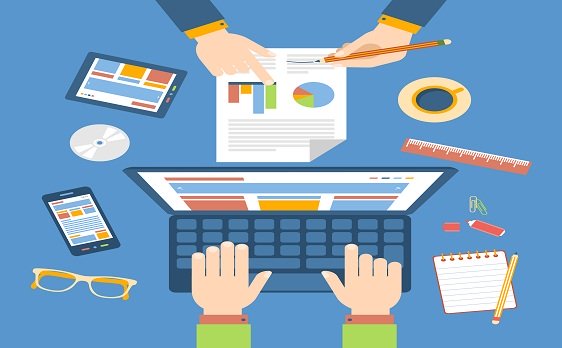 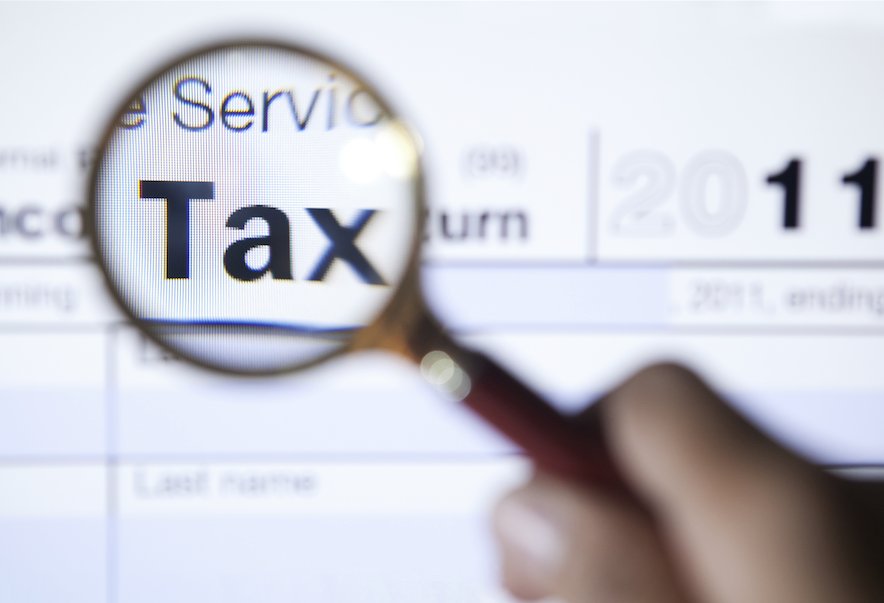 Registering your company or business entities with different Tax Authorities like...